← more from
Shelter Press
Get fresh music recommendations delivered to your inbox every Friday.
We've updated our Terms of Use. You can review the changes here.

The Pyre: versions distilled to stereo 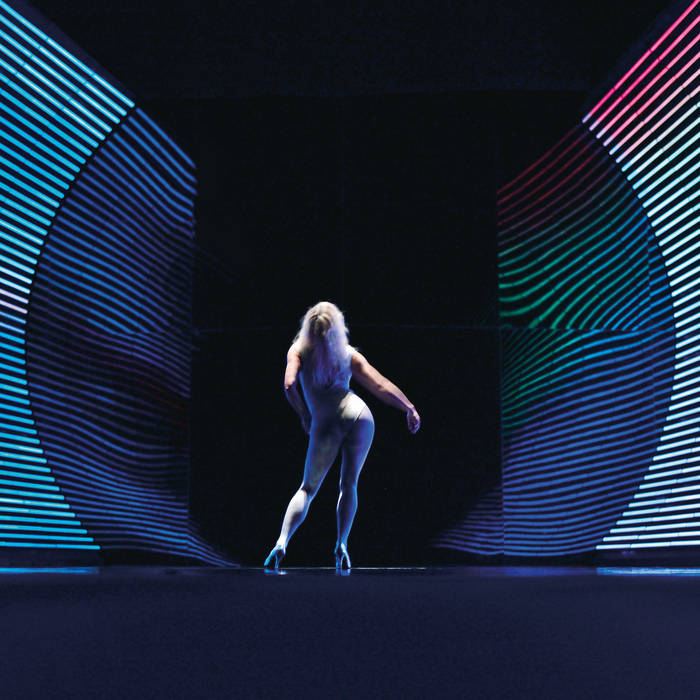 On November 23rd French music, art and publishing imprint Shelter Press will release another chapter of its on-going documentation of the work of Gisèle Vienne

‘The Pyre: versions distilled to stereo’ is the score composed and recorded by KTL (Stephen O’Malley & Peter Rehberg) for the dance piece ‘The Pyre’, written and directed by Gisèle Vienne.

The music created by KTL (Peter Rehberg and Stephen O’Malley) incorporates invisible and absent elements – ghosts, one might say. It proceeds from simulated diegetic sounds (which are part of the action) interwoven with real sounds - a musical creation that makes up an extra-diegetic sound score. This composition dizzyingly sculpts the space on stage and generates an impression of great spatial depth, which activates light-sculptures that in turn evoke the illusion of a tunnel, whose depth also results in a play of reflections.

Through these different media, the aim is to develop and shatter – without looking to resolve – the exceptional intensity that can arise from the dialectical tension between presence and absence, as well as from the characters that are seeking flight.

The music, originally performed on a multichannel spatialisized soundsystem has been distilled to this stereo version for home use, halfspeed mastered and cut by Matt Colton.

This record announces - and is one chapter - in the forthcoming release of the first monograph dedicated to the work of French choreographer Gisèle Vienne and documented by French photographer Estelle Hanania. This book - is one of Shelter Press’ most ambitious to date - catalog number 100 - will be released in Spring 2019.

For more informations about The Pyre and its complete credits:
www.g-v.fr/en/shows/the-pyre/

KTL is the duo musical collaboration of Peter Rehberg and Stephen O'Malley, initially formed to score and perform in Gisèle Vienne's theatre piece "Kindertotenlieder" in 2006. KTL is a living piece of music, where long, flexible and free evolution is important to the character of the sound, and allowing all potential possibility to remain open in the performances. ... more

Bandcamp Daily  your guide to the world of Bandcamp